A major initiative emerging from the first EFIS Strategic Retreat was the consensus to establish EFIS Task Forces on three pertinent issues facing European immunologists: education, vaccination and diversity. These task forces will be established to address specific needs perceived by Societies that can be better dealt with at a European level. 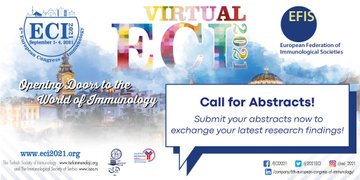