To stimulate and facilitate interaction among European researchers working in specific fields of immunology, thereby helping to create European platforms on a topic-oriented, bottom-up level, EFIS – in collaboration with its Official Journal Immunology Letters (IL) – invites proposals for the establishment of EFIS-IL Study Groups on specific areas of immunology-related research.

EFIS is pleased to announce the launch of its first EFIS-IL Study Groups. Potentially interested participants are invited to contact the Study Group Coordinators directly.

EFIS-IL Study Groups will have a core of representatives from at least 3 European countries, with one speaker/coordinator nominated from this group with whom EFIS will interact. The core proponents must be members of EFIS-affiliated Societies. Ideally, Study Groups will have a minimum of 25 participants, with a demographic distribution and gender balance that is as broad and inclusive as possible, but that respects the scientific bounds of the proposed Group’s research focus. The participation of junior scientists should be particularly encouraged. EFIS-IL Study Groups will be established by decision of the EFIS Board, and will initially be established for a period of three years.

At an organizational level, EFIS-IL Study Groups will be expected to meet at least once a year, either at a standalone event, or at a satellite meeting on occasion of a larger event. Participants will be expected to present their ongoing research, be it with an oral or a poster presentation. In any case, an EFIS-IL Study Group meeting should be low-budget, with attendees covering respective participation expenses on their own, and EFIS-IL support being used to offset general organizational costs (e.g., venue-related fees, the participation of external keynote guests, an informal social gathering).

Importantly, while Groups will likely dedicate the core of funding primarily to cover meeting costs, they may - at their discretion - use the support for other purposes (e.g., short secondments between labs, sharing of reagents, etc.).

Beyond the submission to the EFIS Board of an annual report on activities undertaken (including a summary financial statement on the use made of EFIS-IL funding), EFIS-IL Study Groups will be expected to commit to assembling from among its participants content suitable for a Special Issue of Immunology Letters within the first three years of its establishment.

Proponents interested in establishing an EFIS-IL Study Group should submit to the EFIS Board a 2-page max. synopsis of the proposed Group, highlighting:

The 2-page synopsis, to be submitted by the Study Group’s nominated speaker/coordinator, should be sent by e-mail to office@efis.org by September 12th, 2020. 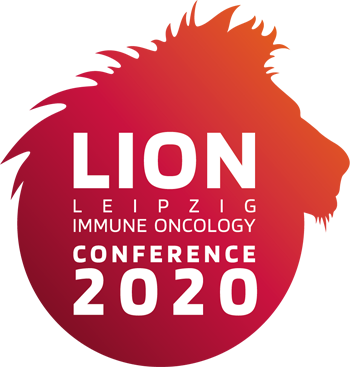 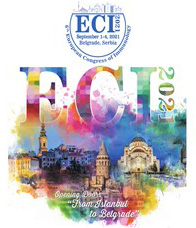