ACTERIA and EFIS are delighted to announce that the call for applications for the 2023 ACTERIA Early Career Research Prizes in Immunology and Allergology is now open!

Deadline for the submission of applications: December 31st, 2021. 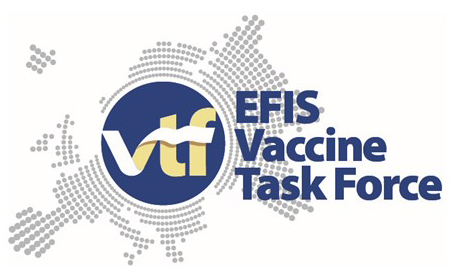 Today, the European Federation of Immunological Societies (EFIS) has published a new expert report called ‘Lessons learned from European COVID-19 vaccination rollout programmes’ which features case studies of vaccination strategies across Europe in response to the COVID-19 pandemic. The report examines different steps taken to encourage vaccination uptake in a range of countries and important lessons we can incorporate to strengthen international preparedness for future pandemics and advance global health. Read more and download the report here.

EFIS is pleased to announce the 2022 Eastern Star Awards:

Congratulations to both Awardees!

Read more about the EFIS Eastern Star Award here. A new call for proposals will be launched in September 2022, with a deadline for applications set for January 31st, 2023.

On the recommendations of the ACTERIA Selection Jury, the Fondation ACTERIA is delighted to announce the winners of the 2022 ACTERIA Doctoral Thesis Prizes awarded by EFIS:

The call for applications for the 2023 ACTERIA Early Career Research Prizes in immunology and allergology will open on October 1st, 2022. More information on the ACTERIA Prizes is availabe here. 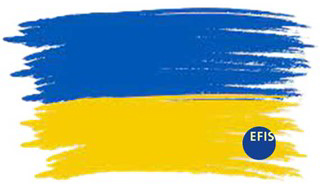 In confirming its support for the Ukraine immunology and allergology community, EFIS has launched a special mobility scheme to assist Ukrainian students and early career researchers active in immunology and related fields who currently are unable to work as they are forced to flee the ongoing conflict or are already abroad and cannot return home. Download more information here.

These are truly challenging times: just as the world was beginning to taste the freedoms from restrictions imposed by a pandemic, another crisis has captured the attention and sentiments of the international community.

The European Federation of Immunological Societies (EFIS) first wishes to express its unwavering support and solidarity to the whole of Ukraine, its citizens, and all people affected by the war. Second, the unprovoked aggression of Russian Federation armed forces against a neighbouring nation demands condemnation, and EFIS joins the international community in denouncing this invasion.

At the same time, EFIS - as a federation of national European societies dedicated to the science of immunology and related fields - knows that the overwhelming majority of its community members share the principle that science and scientific collaboration are apolitical, know no borders, and help to guarantee peaceful coexistence among nations and their peoples. An integral part of that collaboration is the exchange of individuals and ideas, and EFIS will continue to dedicate its resources to nurture such exchange.

Conflicts of this kind breed too many innocent bystanders: normal citizens, organisations, entire communities with like-minded aims that have nothing to do with the crisis at hand. And science is one of these bystanders that must respond with the resources at its disposal.


Community perspective: The importance of in‐person meetings for young immunologists


Allergy is an immune disorder related to a lack of regulation: the gluing role of IL-2


Dermcidin-derived polypeptides: DCD(86-103) induced inflammatory reaction in the skin by activation of mast cells via ST2


Comparison of three different COVID-19 vaccine platforms (CoronaVac, BTN162b2, and Ad5-nCoV) in individuals with and without prior COVID-19: Reactogenicity and neutralizing antibodies 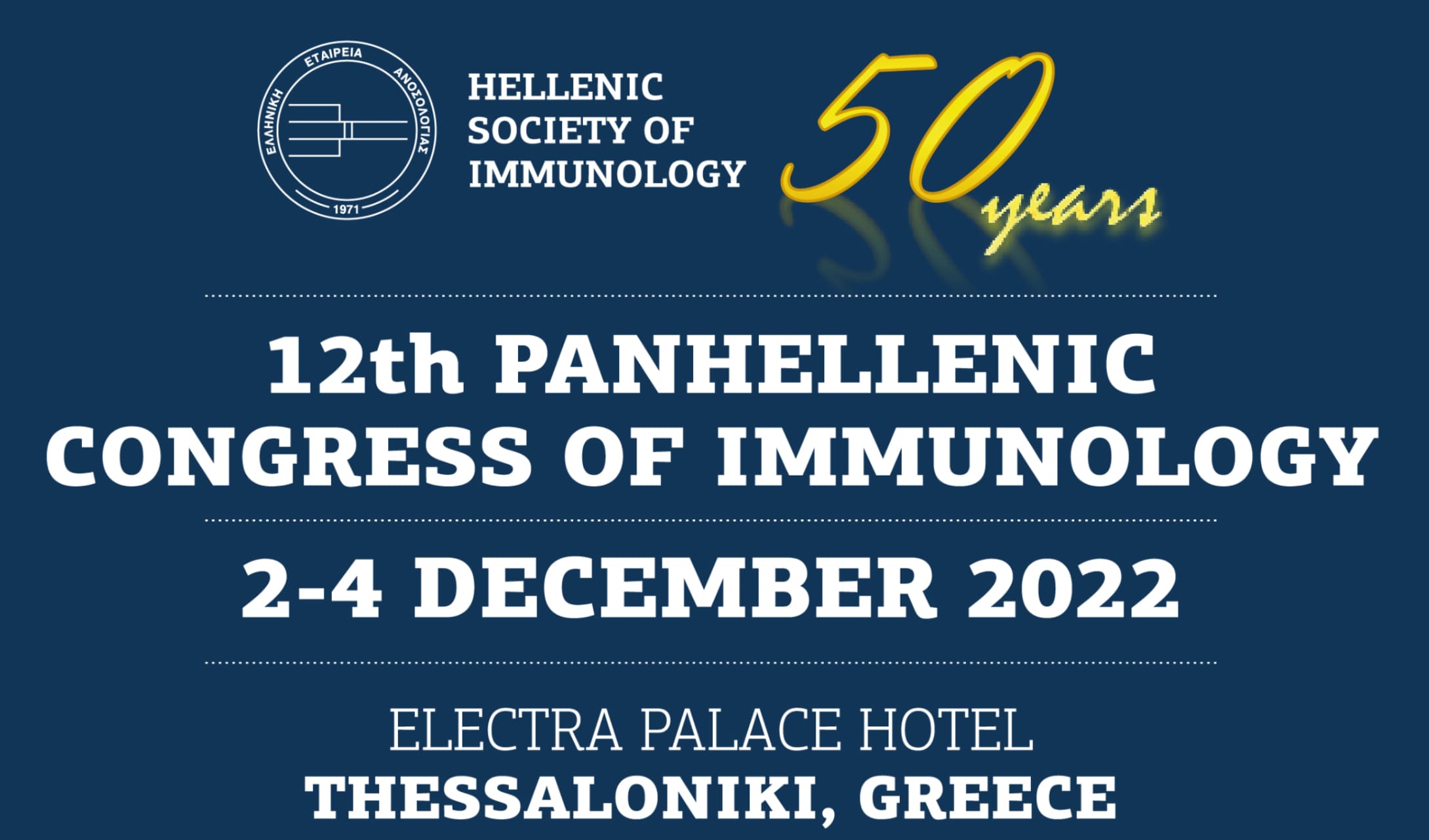 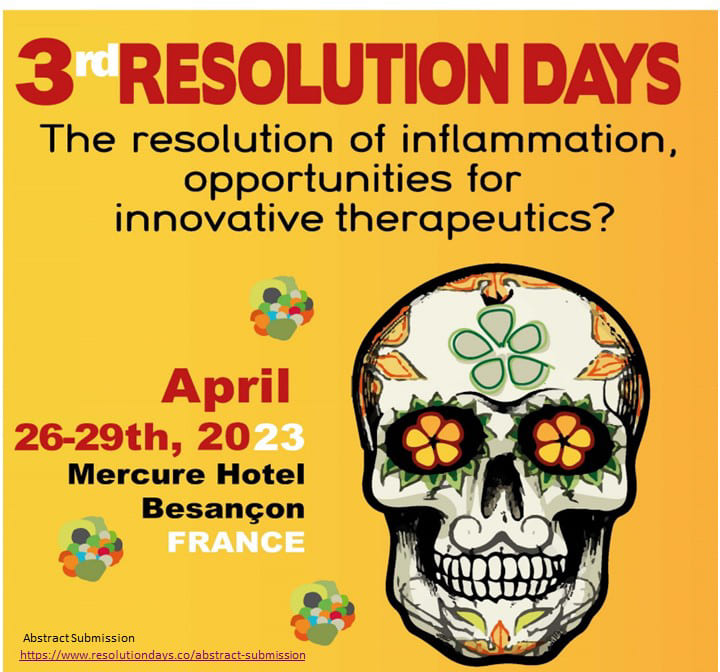 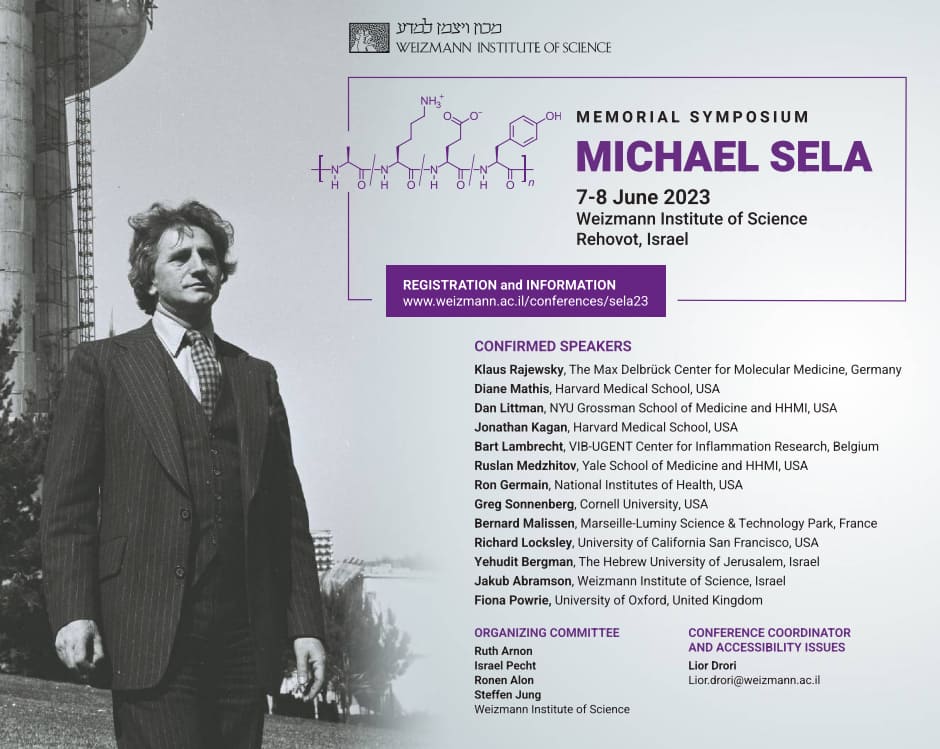 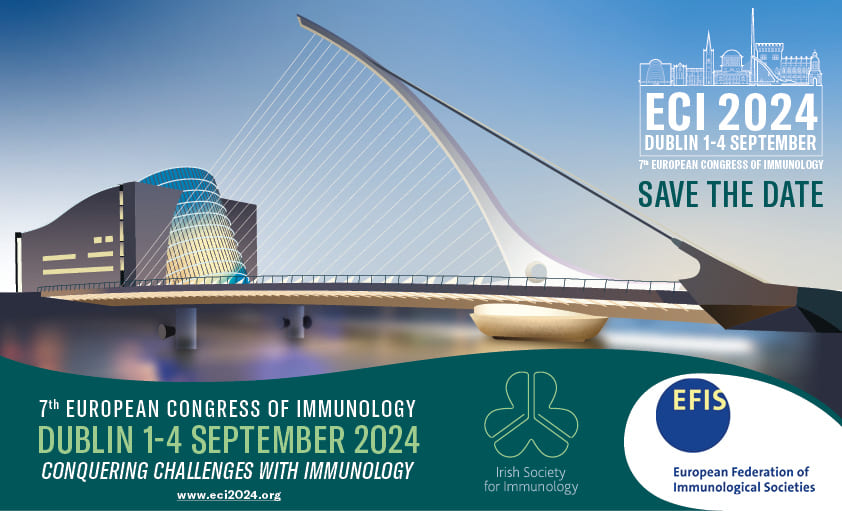