During discussions with EFIS Member Society representatives, it was brought to the EFIS Board‘s attention that many national societies, particularly those from Eastern Europe, while able to fund PhD positions in their laboratories, struggle to find the resources for consumables needed to conduct high-impact experimental research. To address this gap in funding, the EFIS Board has created the EFIS Eastern Star Award.

To be eligible to apply for the EFIS Eastern Star Award, candidates should:

The application documents should consist of:

A new call for proposals will be launched in September 2022, with a deadline for applications set for January 31st, 2023. 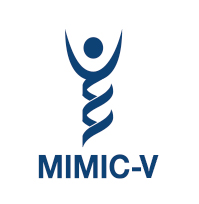